What is Palentine’s Day well if you’re single or disillusioned by the commercialism of Valentines Day, you spend the 13th or the next day hanging out with your best friends, eating pizza, watching movies, and playing video games. Or have … END_OF_DOCUMENT_TOKEN_TO_BE_REPLACED

Eurovision what’s it all about? Last night! Ireland looking to the future? Even with a space age retro look it’s all good. John and Edward a pair of unlikely entrepreneurs. Certainly they took  their chance seized the the day with four hands & ran skipped, hopped and jumped with it.

Jedward an Irish pop duo comprising identical twins John and Edward Grimes (born 16 October 1991 in Dublin, Ireland). Widely known for their blond quiffs, they first appeared as John & Edward in the sixth series of The X Factor in 2009, generating a phenomenon described as “the Jedward paradox”. They finished sixth and are now managed by Louis Walsh, who was their mentor during the show.  For more see planetjedward.net 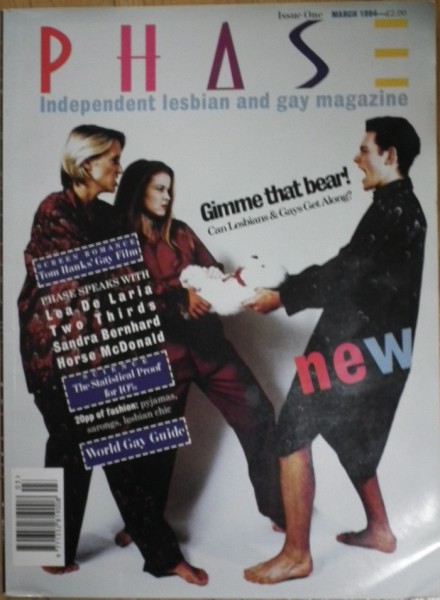 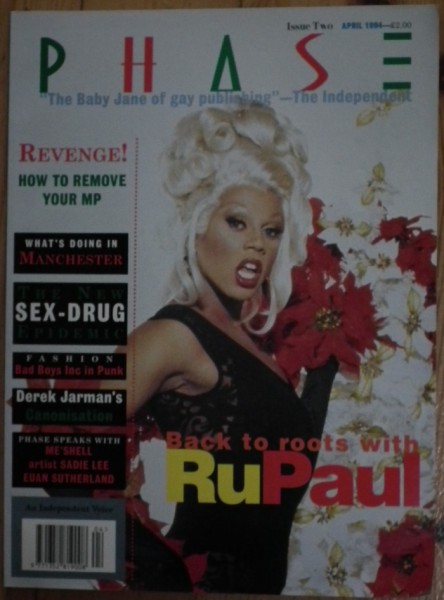 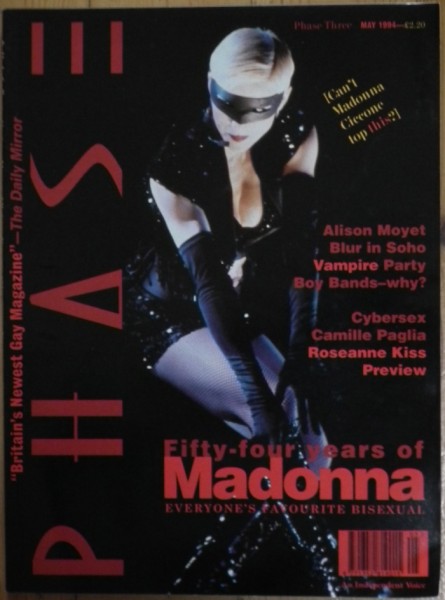 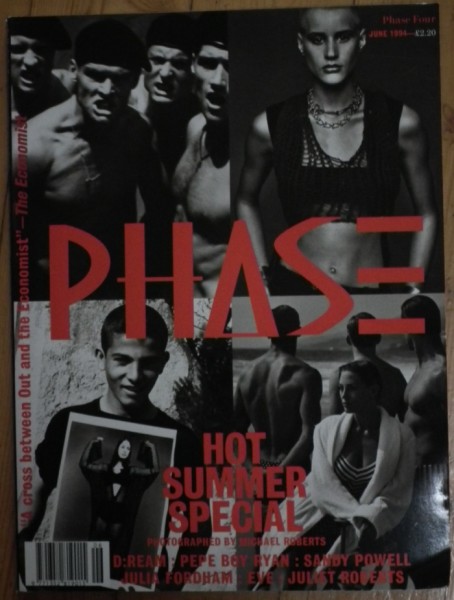