The 2016 Dublin LGBTQ Pride Parade will take place at
1.00pm on June 25th
Gathering will be at the Garden of Remembrance,
marching past the GPO and finishing at Merrion Square* 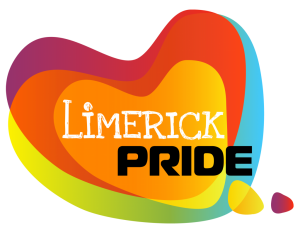 Parade on Saturday July 16.
Starting off at 2.30pm SHARP.
Assemble from 1.30pm outside Limerick Courthouse at City Hall. 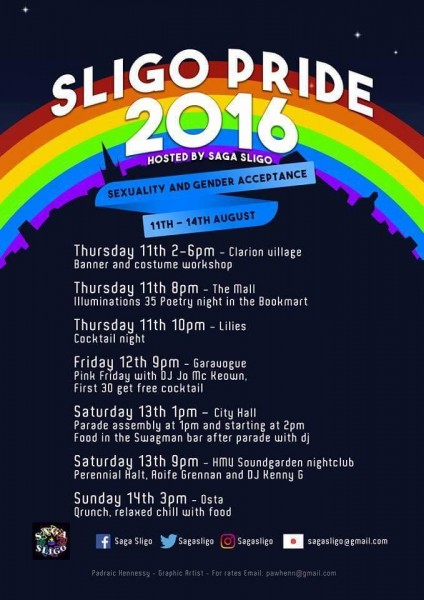 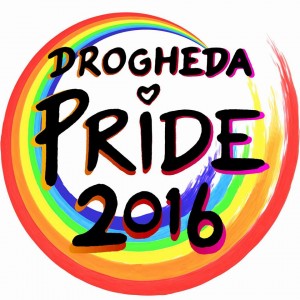 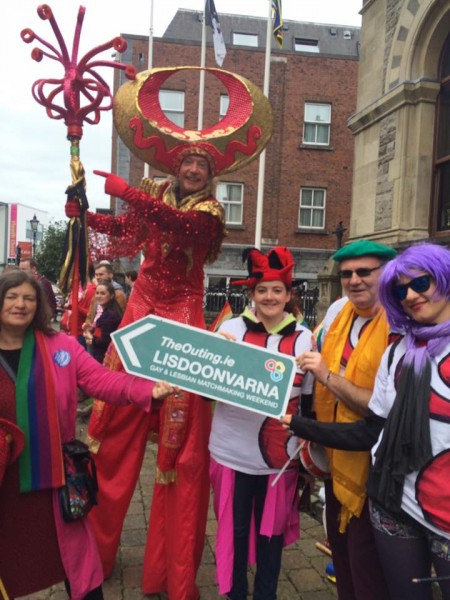 Kerry Festival of Pride
There will be no Kerry Pride in 2016.
https://www.facebook.com/KerryPrideFestival/ 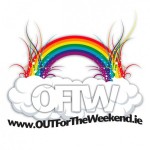