Ms Gay Ireland 2012 will take place in The George, Dublin on November 23rd!

Running order example as at September 2011

Congratulations on being chosen to represent your area in the Ms Gay Ireland competition. The final will be held in … . Here are a few things that will be required of you to be completed and sent back by no later than September 6th.

2. You must fill in the attached questionnaire. This will be the basis for your introduction and interview rounds.

3. You must choose a question to ask of another contestant which will be used in round

4. Fundraising isn’t compulsory however some contestants have used their visibility to fund raise for their charity. All receipts and accounts will be available to see on request at anytime so as to ensure all the money raised goes to the right place.

The competition will have a similar structure to last year as follows (Be aware you will need 2 outfits!) –

First half – Casual wear
Round 1 – Introduction
Round 2 – Interview

The evening will run as follows –

8:30pm (depending on crowd) Start of show

The show will run as follows –

1. Charmin will open the show and explain how things will work.

2. Round 1 – Charmin will call each contestant on stage and say who they are and where they are from. All girls will remain on stage until the last one is called and then all leave together.

3. Charmin will talk about LGBT Diversity

4. Round 2 – Charmin will interview each girl in turn

6. Round 3 – All the girls will be introduced back on stage and the questions they have written for each other will be pulled out of a bucket and answered in order.

8. Round 4 – Each girl will be asked on stage to talk about their chosen charity and be given a final chance to say why they should win Ms Gay Ireland.

11. Results to be announced by the judges.

One phrase to best describe me:

Person who’d play me in a movie:

Why I should win Ms Gay Ireland: 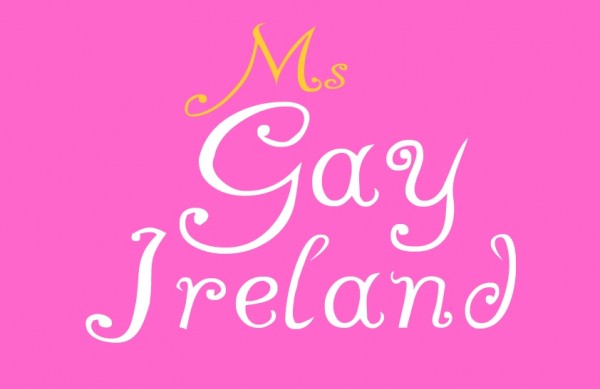