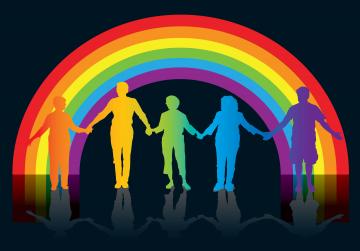 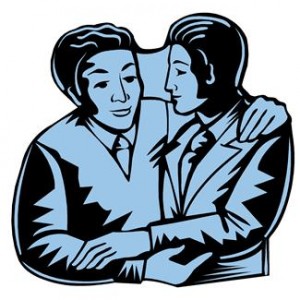 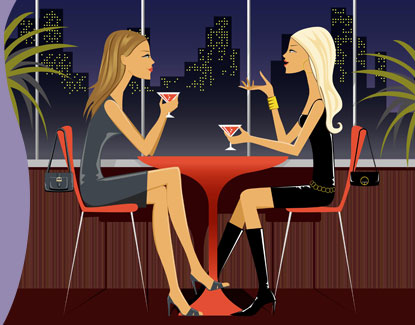 This post was written by a guest contributor. The views and opinions expressed in this article are those of the authors and do not necessarily reflect the official policy or position of this publication. Please see their details at the end of the post above. Gaze Guest Author gives you the opportunity to share your stories. How? Send them to life@gayse,net, editor@gayse,net or via our contact page
View all posts by Gaze Guests →
This entry was posted in GYW, Youth and tagged AIDS, Bisexual, Chlamydia, female, gay, genital herpes, Gonorrhea, Hepatitis C, higher risk, HIV, Human Immunodeficiency Virus, lesbian, Let’s talk about sex., Male, sexual practices, sexually transmitted diseases, STIs, Syphilis, Transgender. Bookmark the permalink.