Queens of the Revolution, bar, Present: 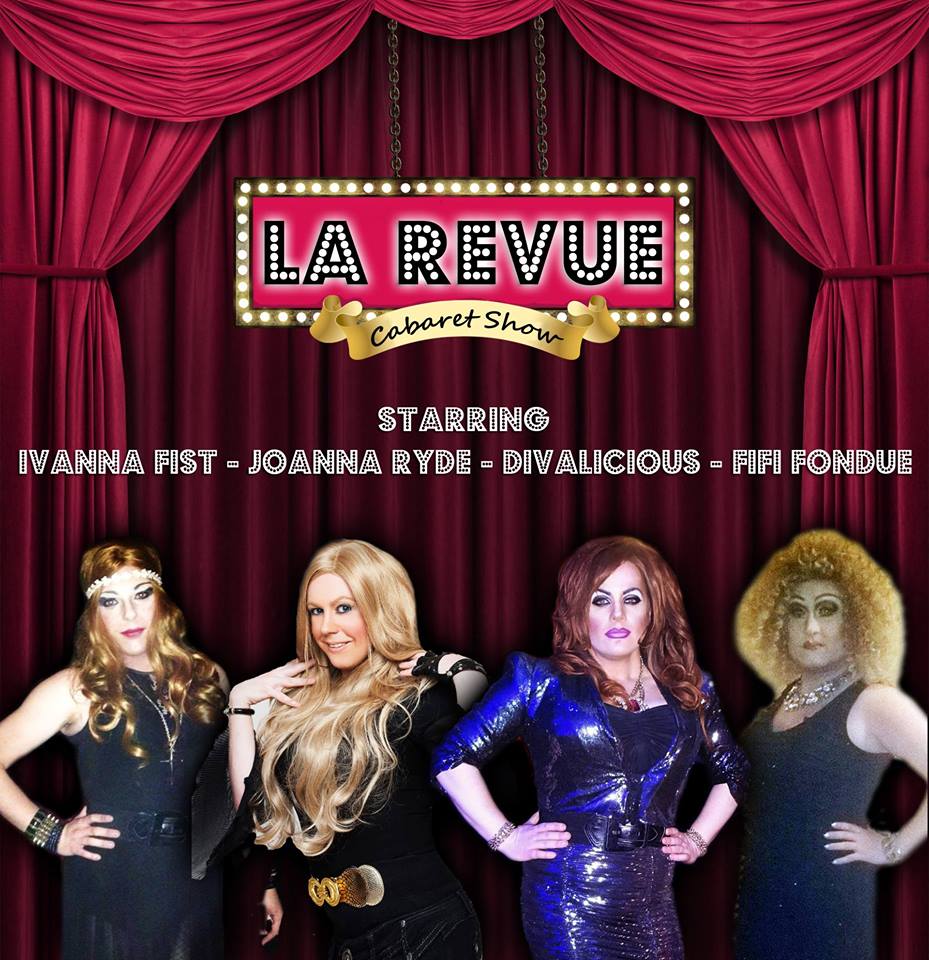 The headline night of Waterford Pride 2016 and your hosts of the La Revue Cabaret Show who bring you a show of comedy, impersonation and more with your extra special guest all the way from The George  superstar Davina Devine and creator and host of Dragged up Victoria Secret

Hosted by Joanna Ryde with co hosts in the form of Divalicous and Ivanna Fist we bring you a treat of what the Waterford queens offer. Live vocals, comedy bits and more included

Make this a night to remember!! 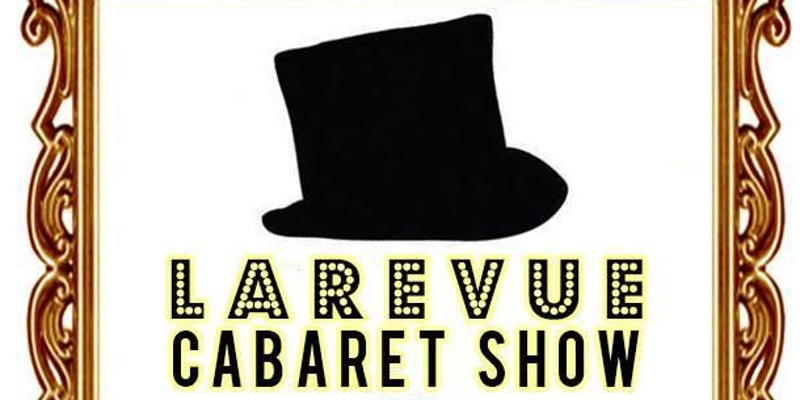 Come and join the launch of our 2016 Pride Festival with special guest speakers and music. 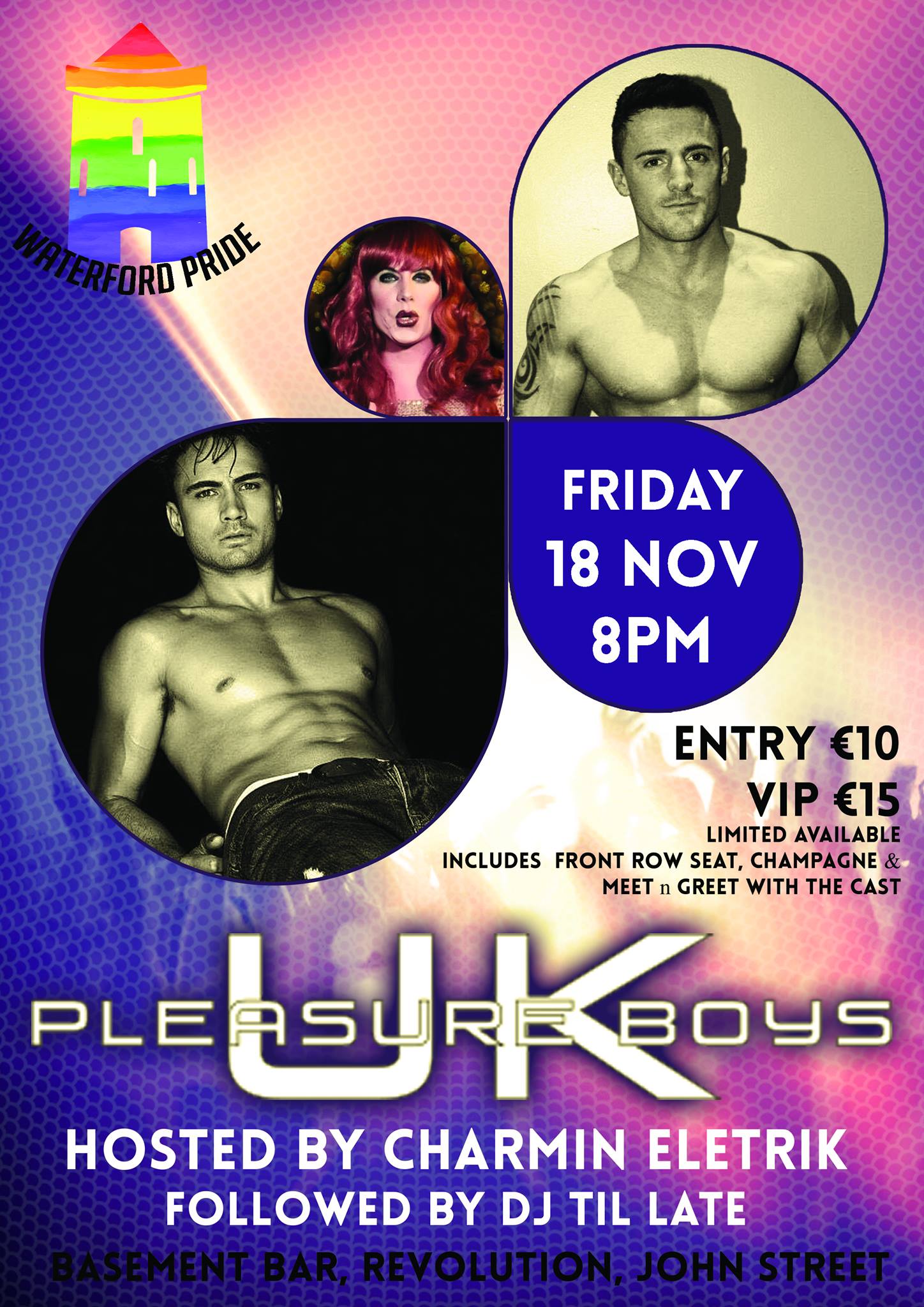 First headline act and it is a show you wont want to miss. 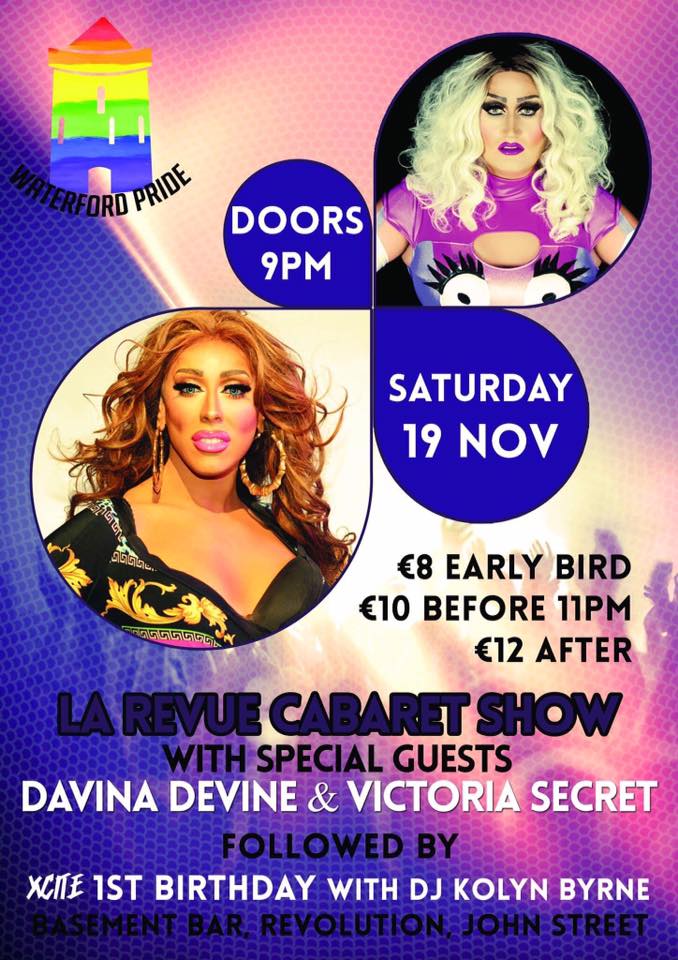 Delighted to say that Smirnoff are coming on board as sponsors this year. Watch out for the billboards and more in the coming weeks!

The main headline act is hosted by the former Dignity queens Joanna Ryde, Divalicious and Ivanna Fist with their popular La Revue Show 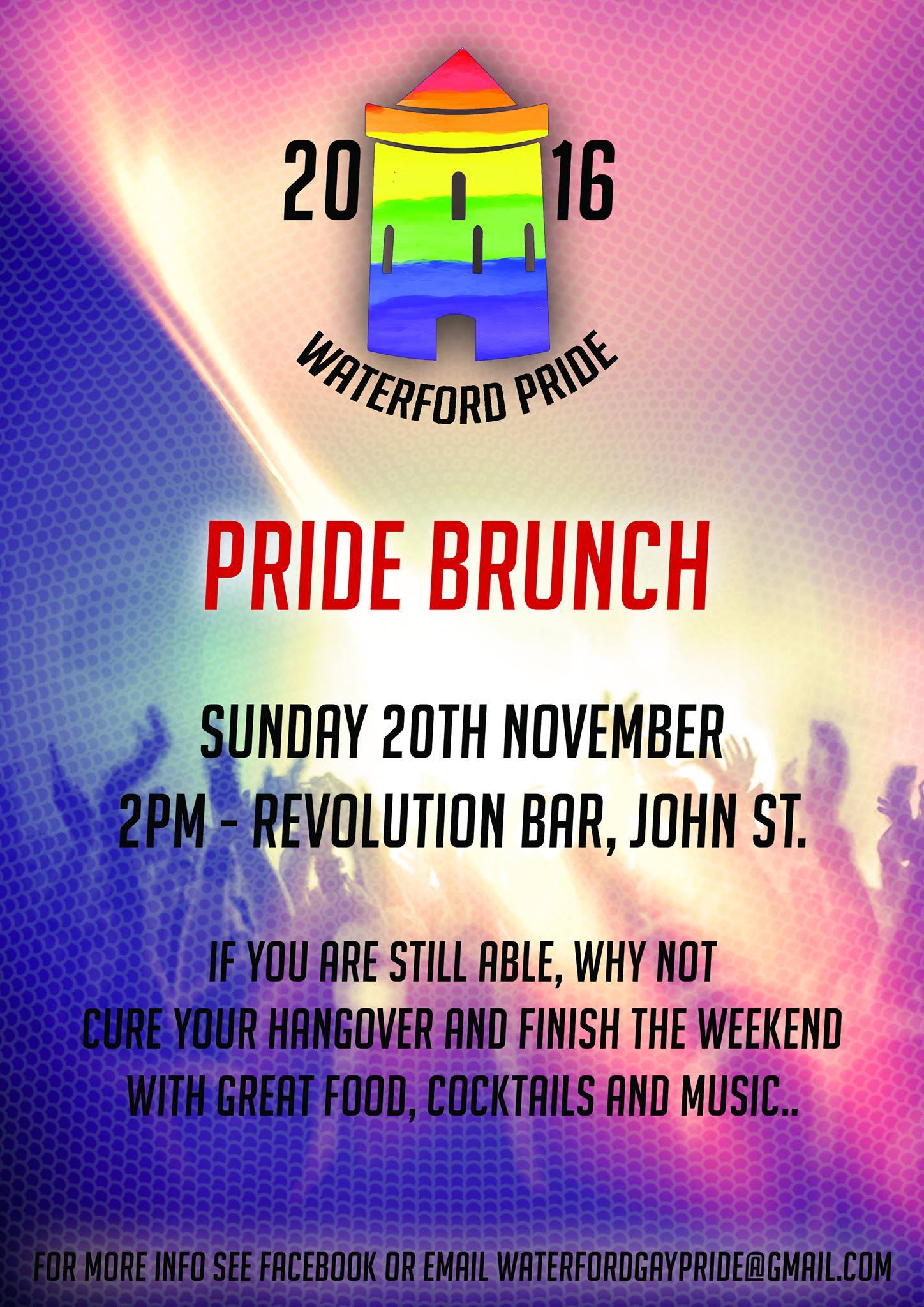 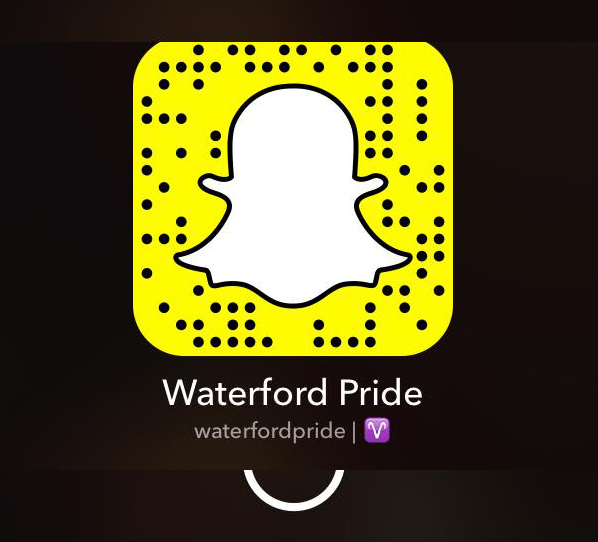