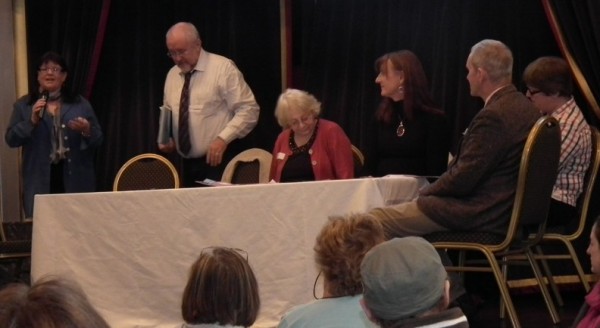 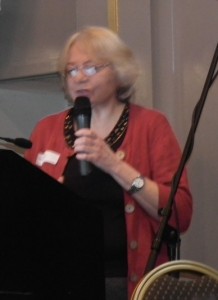 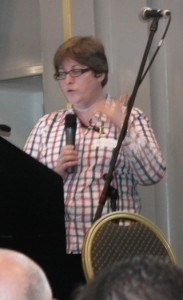 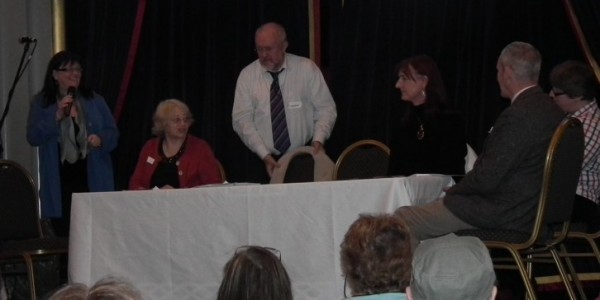 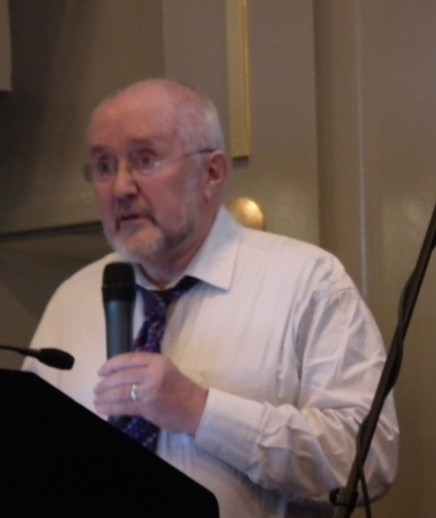 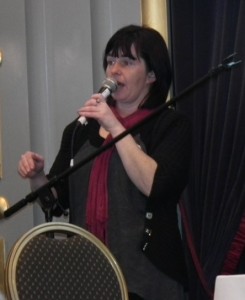 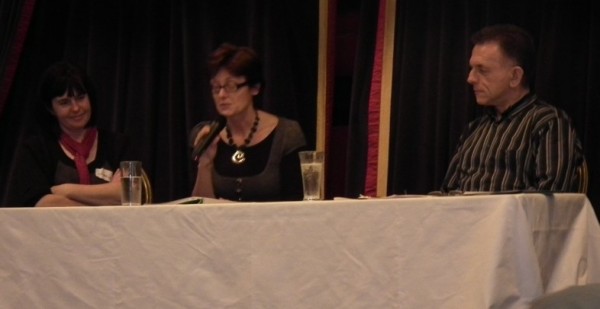 The morning of the 3rd of November 2011  saw the launch of Visible Lives (Full report / Key findings), a major new study identifying the experiences and needs of older lesbian, gay, bisexual and transgender people in Ireland.

Those surveyed were aged between 55 and 80 years, and gathered data from around 180 people across Ireland.

“I would have known from a very early age of my orientation but I was cute [clever] enough. In actual fact, it made me very shy and very shrewd. I had the survival skills before I had the knowledge of anything else and I would have watched myself in every area of life and nobody would have known” (Gay Male, 70)

“You’re hiding all the time. You can’t come out with it. You don’t know what reaction you’re going to get” (Transgender Female, 55)

28% are not out to any of their neighbours,

AGEING AS AN LGBT PERSON IN IRELAND

“I might be in a relationship but if that doesn’t happen I would like to be in a community that would be supportive, where I didn’t have to hide who I was. I mean I couldn’t imagine being in a nursing home here where I couldn’t be myself…” (Lesbian Female, 56)

One third are parents and 26% are or had been married

“Most of my younger life I attempted to be something that I wasn’t. I came to the point of getting married to a woman that was my best friend and I loved dearly and still love dearly, and for 20 years of that marriage we almost succeeded and for three years of that marriage we both went through hell, and the outcome of that situation [telling her] led to a separation about 10 years ago…Well, certainly I needed to do it [come out to wife]. Whatever was the driving force precisely or whatever the judgement of what I did might or might not come from, it was something for my own sanity I absolutely needed to do, but the trouble with it was that every inch of progress I made was another added difficulty for my best friend [wife], who was somebody that I loved very, very dearly. So often the coming out process is very healthy for the gay person; in this particular situation there’s a downside to it, as well as an upside to it, is the simple way of saying it” (Gay Male, 58)

26% are not out to any of their healthcare providers, often because of fears of a negative reaction to their LGBT identity.

“Even if the health service is not homophobic I would think a very large percentage of the workers in it are not particularly well-informed or intuitive about gay ageing people’s rights” (Gay Male, 59)

79% report their quality of life as good or very good.

“I often think if I was to go back 15 or 16 years to the way I was, living in the environment I was living in…I was very unhappy…My health would give. I’d be completely stressed out; I couldn’t handle it. So today, I’m totally relaxed and I’d tackle anything. I have no problems and I just am who I am” (Transgender Female, 62)

“We are the generation who are giving meaning to being ‘older LGBTs’, so there is challenge, adventure, a degree of excitement and surprise – and tremendous freedom!” (Survey participant)