The LGBT Parents competition is to celebrate and acknowledge the work of LGBT Parents from all around Ireland. LGBT Parents South East www.lgbtparentssoutheast.com, facebook.com/lgbtparents.waterford, Mobile 086 720 0634

Clipping from the local newspaper submitted by Kevin of LGBT Parents Southeast: 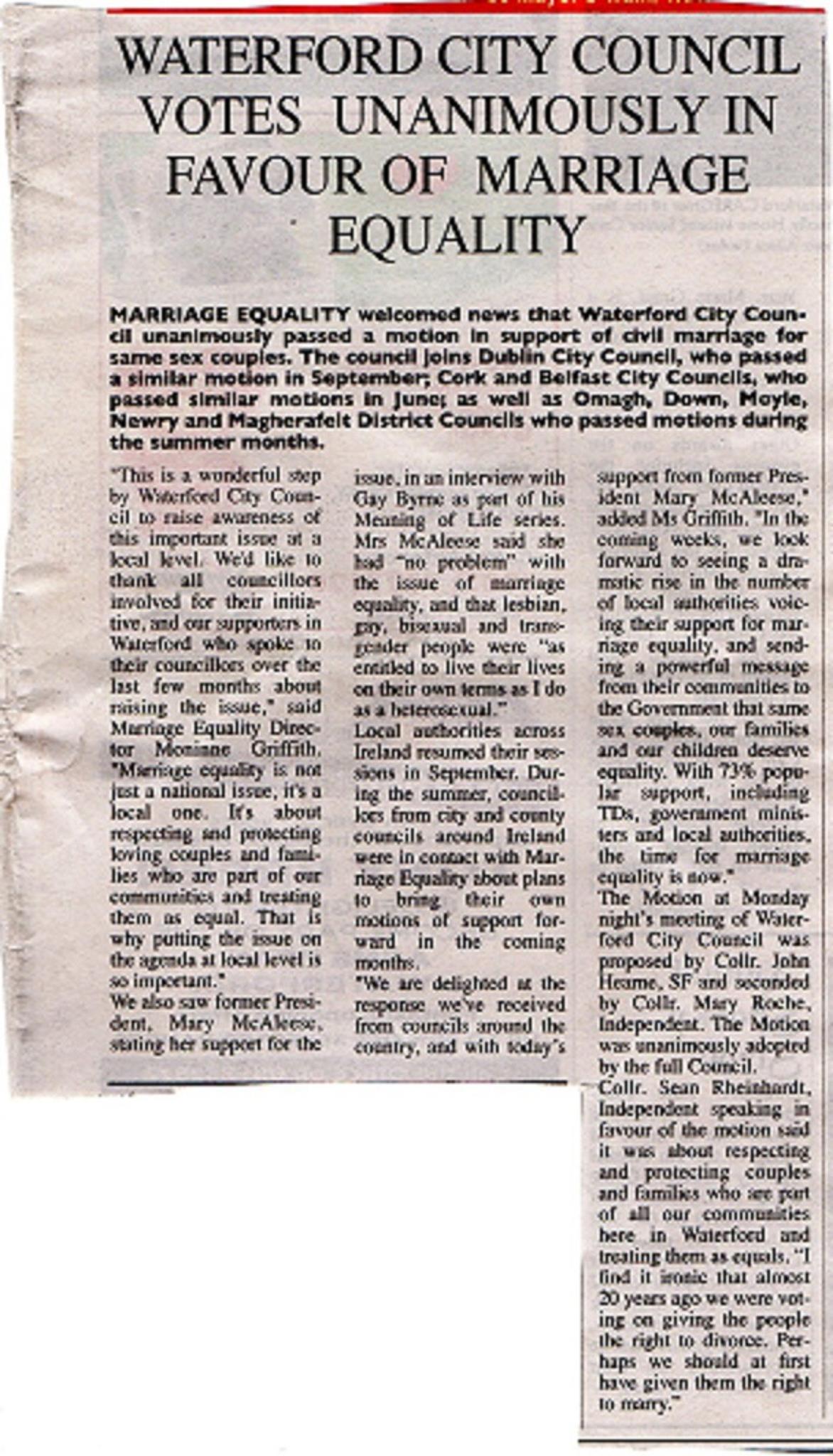 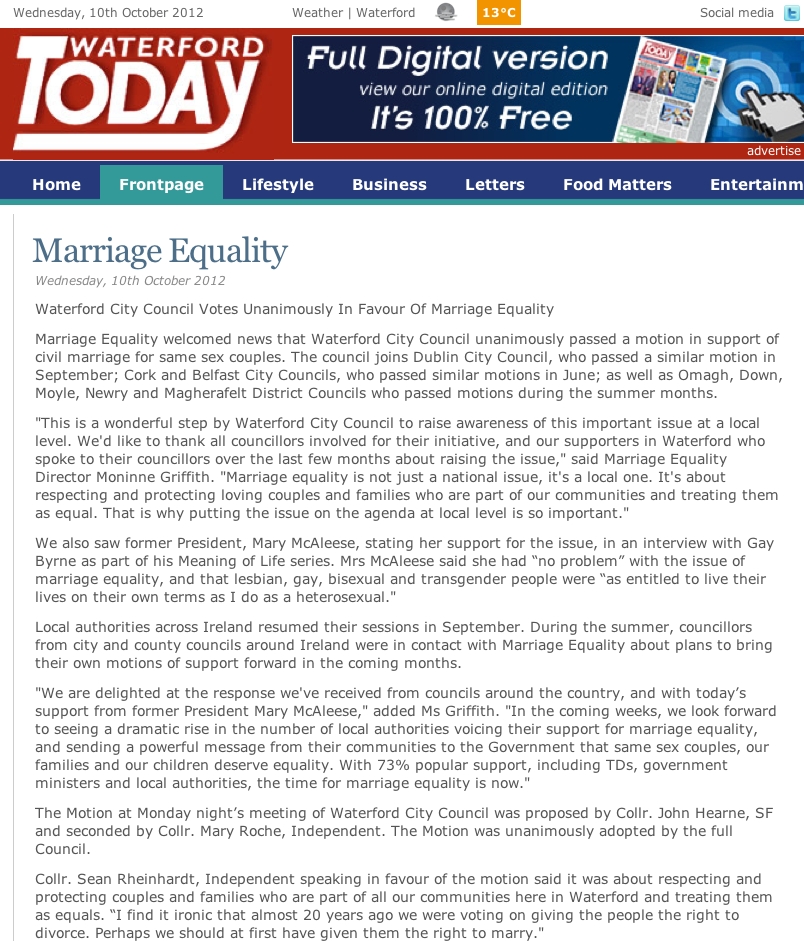 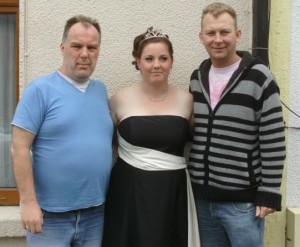 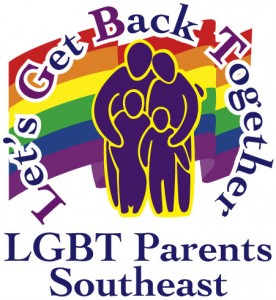 The Article below was originally published on the Marriage Equality website on the 26th of June 2012. The links included go to their original sources. If you’re interested in more information & based in the Southeast of Ireland, contact me … END_OF_DOCUMENT_TOKEN_TO_BE_REPLACED

“This video is to educate young children and the not so young but everyone, it shares that it’s OK!  to have two mummies or two  daddies etc.  There is nothing wrong with having 2 people who  love you and care for you. So don’t be judgmental or  bully other children who have 2 mummies or 2  daddies they have 2 people that love them.

A simple but true message. Thank You, Kevin”

Bingo EVERY Wednesday night @ the Forum, Waterford with sOUTh and LGBT Parents Southeast

Open to everyone • friends • family • nans to nuns etc.
€5 a book of ten games