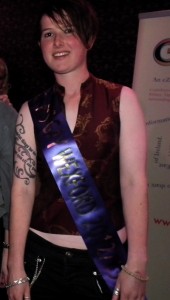 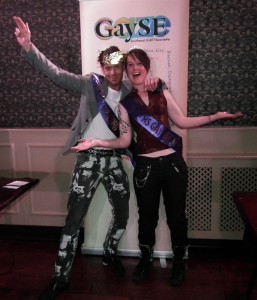 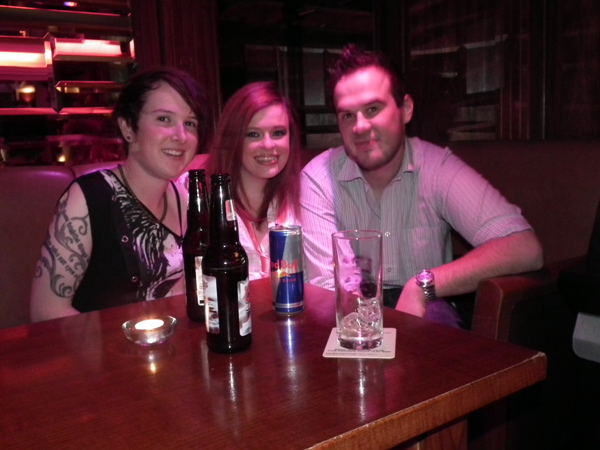 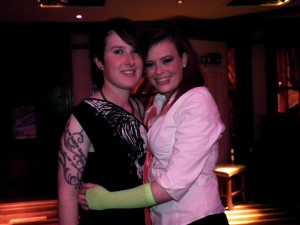 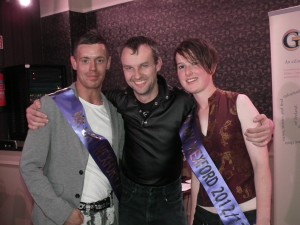 We held their Coronation on the 21st of September in the The Bailey Café and Bar, Barrack Street (Island Road), Enniscorthy, County Wexford.

Ms Gay Ireland is a national competition celebrating LGBT women from all over Ireland. Working on LGBT awareness and visibility . Ms Gay Ireland

Mr Gay Ireland is an All Island project to promote the self esteem of young gay men and to support HIV/Aids, treatment & research in St. James Hospital. Mr Gay Ireland

The search began at the end of June 2012, the word went out on the Internet, via GaySE.net our Facebook, and the GayWex LGBT Info Portal, we posted posters, contacted media and talent scouted for eligible candidates. 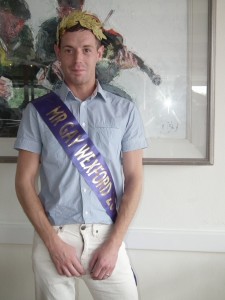 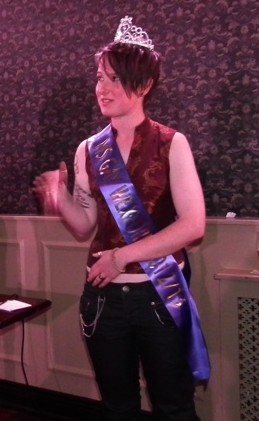 Now Simon and Charlene must prepare for their respective Gay Ireland National finals.

The show was opened by Ms Victoria De Tampax, following and interview with Simon and Charlene she later presided over their coronation. The formalities of the evening concluded the evening continued with Karaoke, a dance demonstration and a beautiful a cappella song from Charlene 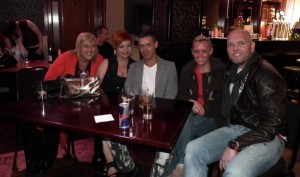 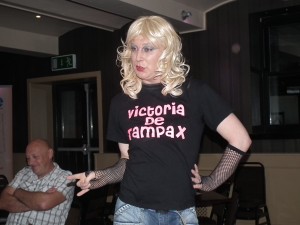 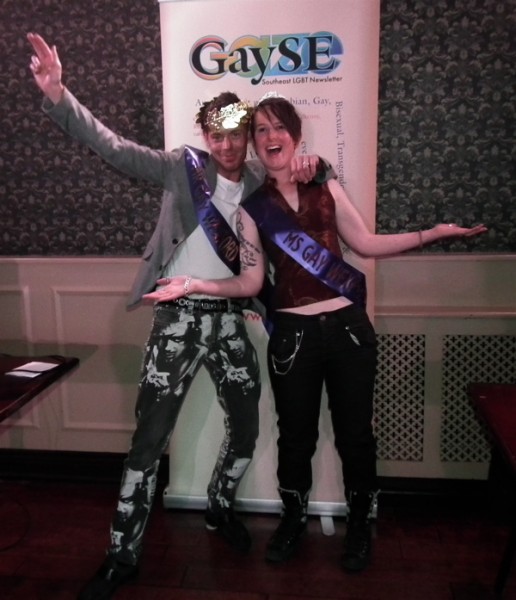 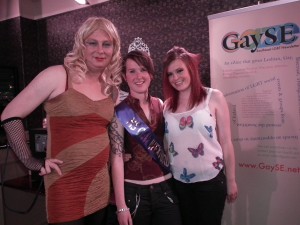 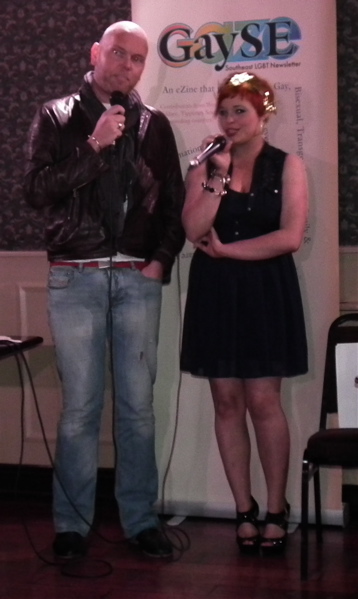 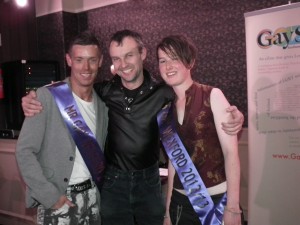