The ‘Drag Queens’ have flagged their positions in this mag so while the Kings catch up here’s a few more famous ladies doing drag. 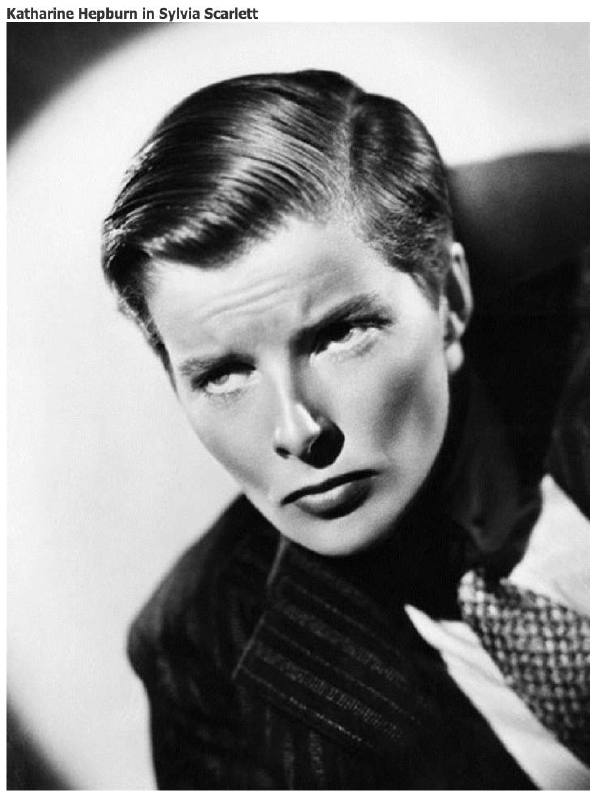 Escaping to England from a French embezzlement charge, widower Henry Scarlett is accompanied by daughter Sylvia who, to avoid detection, "disguises" herself as a boy, "Sylvester." They are joined by amiable con man Jimmy Monkley, then, after a brief career in crime, meet Maudie Tilt, a giddy, sexy Cockney housemaid who joins them in the new venture of entertaining at resort towns from a caravan. Through all this, amazingly no one recognizes that Sylvia is not a boy...until she meets handsome artist Michael Fane, and drama intrudes on the comedy. 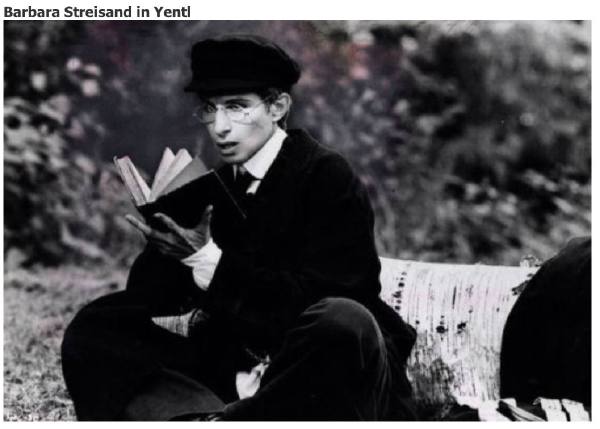 Barbra Streisand portrays Yentl Mendel, a girl living in an Ashkenazi shtetl in Poland in the early 20th century. Yentl's father, Rebbe Mendel (Nehemiah Persoff), secretly instructs her in the Talmud despite the proscription of such study by women according to the custom of her community. After the death of her father, Yentl decides to dress like a man, take her late brother's name, Anshel, and enter a Jewish religious school. Upon entering the yeshiva, Yentl befriends a fellow student, Avigdor (Mandy Patinkin), and meets his fiancée, Hadass (Amy Irving). 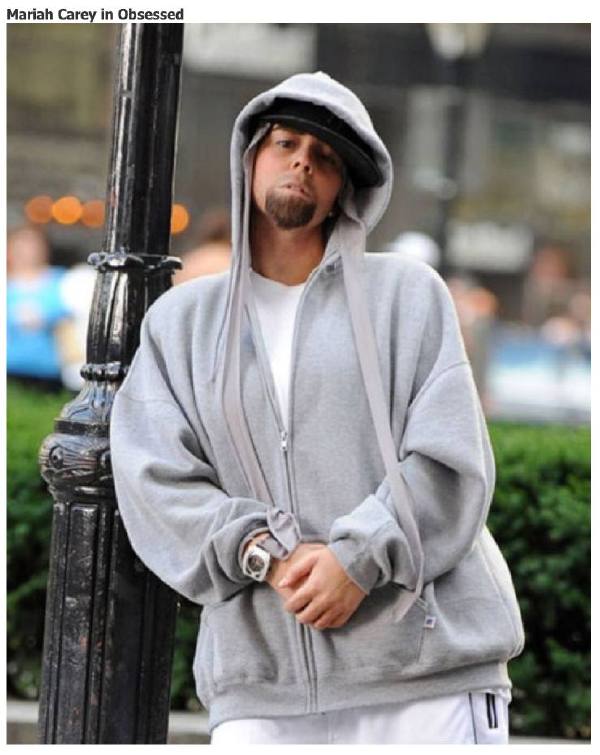 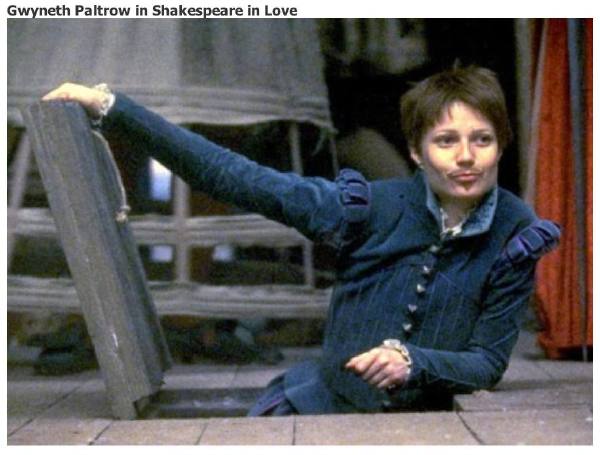 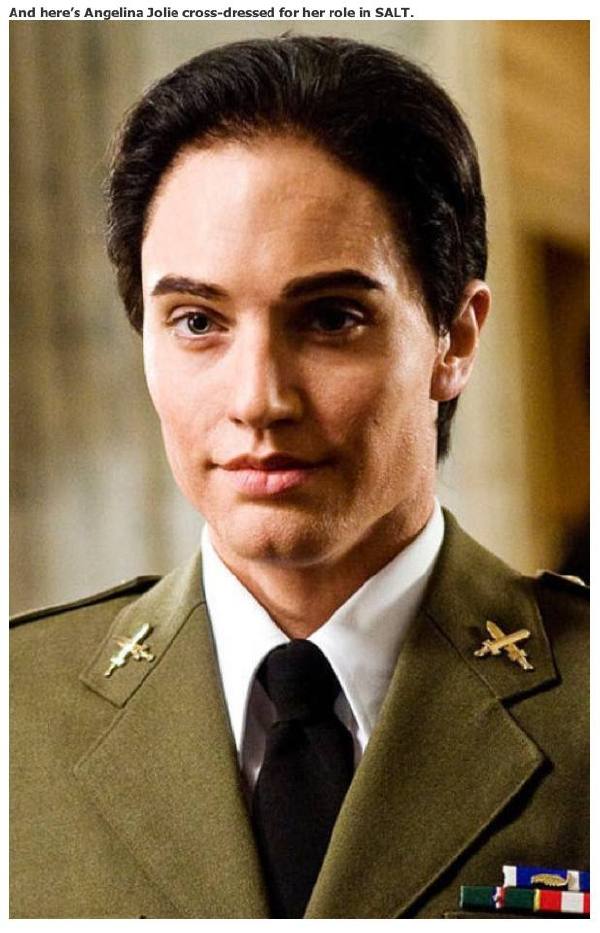 ‘Dragiators the Apprentice’, So many looks so little time>> Post here