Give Something Special This Valentine’s Day

With just two weeks until Valentines Day, it’s time to start thinking how to make the ones you love feel special. Perhaps the most important component to Valentine’s Day is the card. While most people opt out and run to … END_OF_DOCUMENT_TOKEN_TO_BE_REPLACED

Follow
Posted in Art's Design 'n' craft, Wexford | Tagged Be true, Be Your self, In Joke, Valentines Day | Comments Off on Give Something Special This Valentine’s Day

How to Keep an Alien, by Sonia Kelly @ Wexford Arts Centre

Rough Magic Theatre have a play on at the moment called How to Keep an Alien, by Sonia Kelly, about a lesbian couple trying to get a work visa for one of the partnership. This show is on tour across Ireland and is apparently really funny. According to Rough Magic, it also should be of interest to anyone with an interest in civil rights/LGBT equality.

By the way, Rough Magic have another play (a musical, no less!) coming up, The Train, about the women who went by train to Belfast in the 1970s to get contraceptives. It will run from 6-11 October at the Project Arts Centre in Dublin.

Follow
Posted in Art's Design 'n' craft, Arts, Wexford | Comments Off on How to Keep an Alien, by Sonia Kelly @ Wexford Arts Centre

This Autumn try Pottering around at the Crackedpot studio • Courses for everyone. 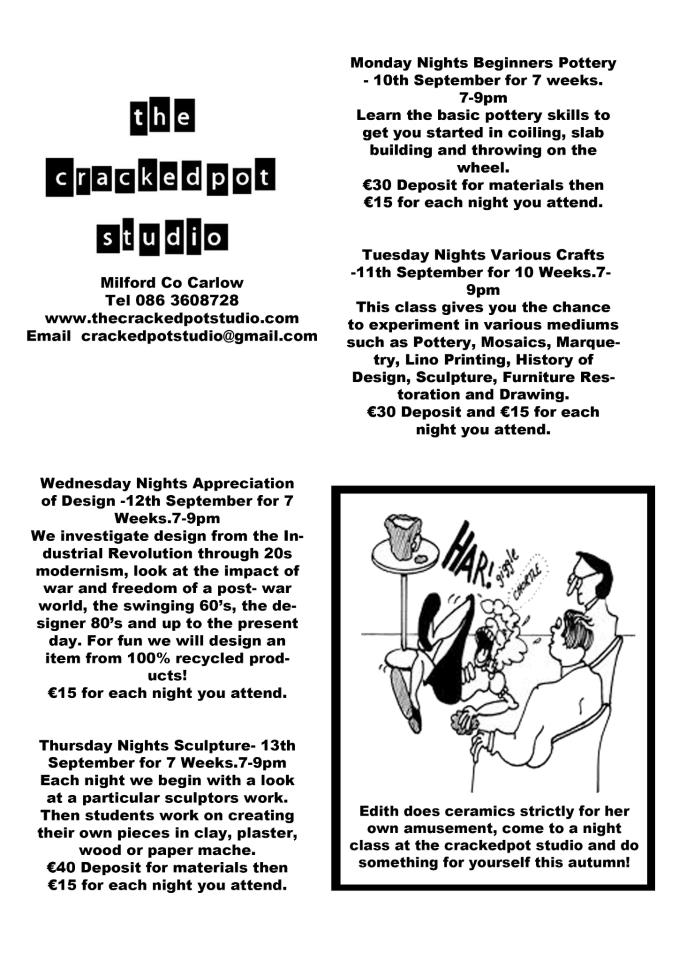 Molly Donohoe welcomes you to the crackedpot studio, Milford Co, Carlow, partake in pottery, sculpture, woodturning, history of design courses. Have your party here with a craft course and lunch in a fun and relaxing atmosphere.

Give us a call. 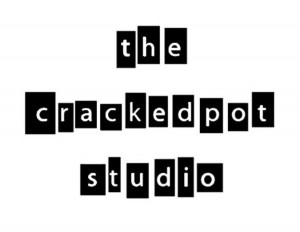