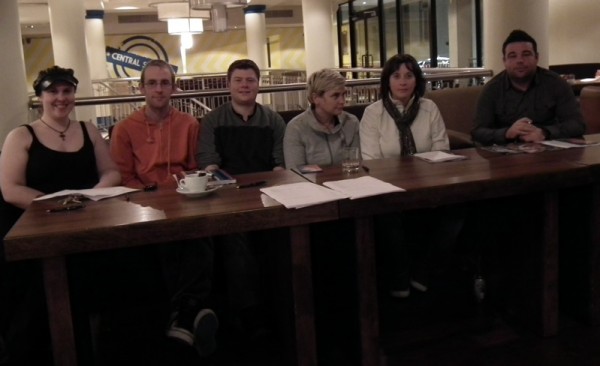 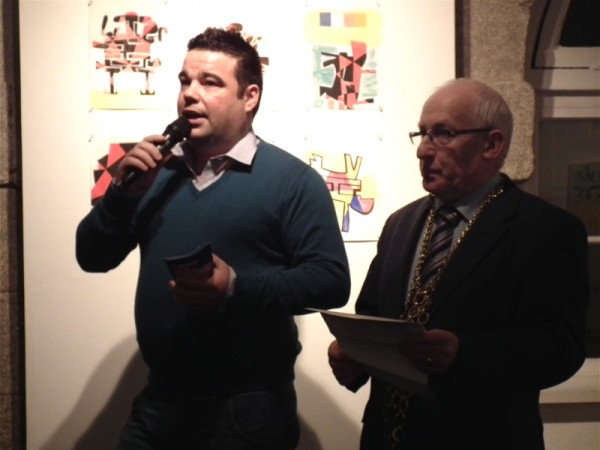 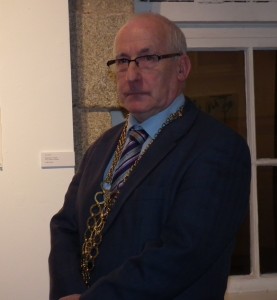 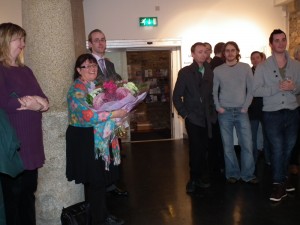 Congratulations all round. Bernadette Smyth: LGBT Diversity, Development Worker - South East is presented with flowers for her contributions to the week. 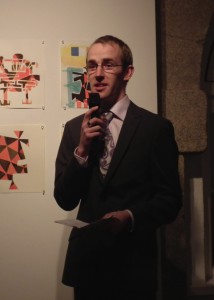 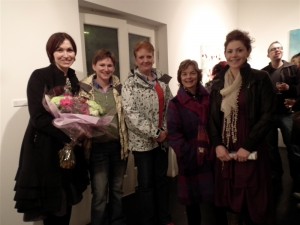 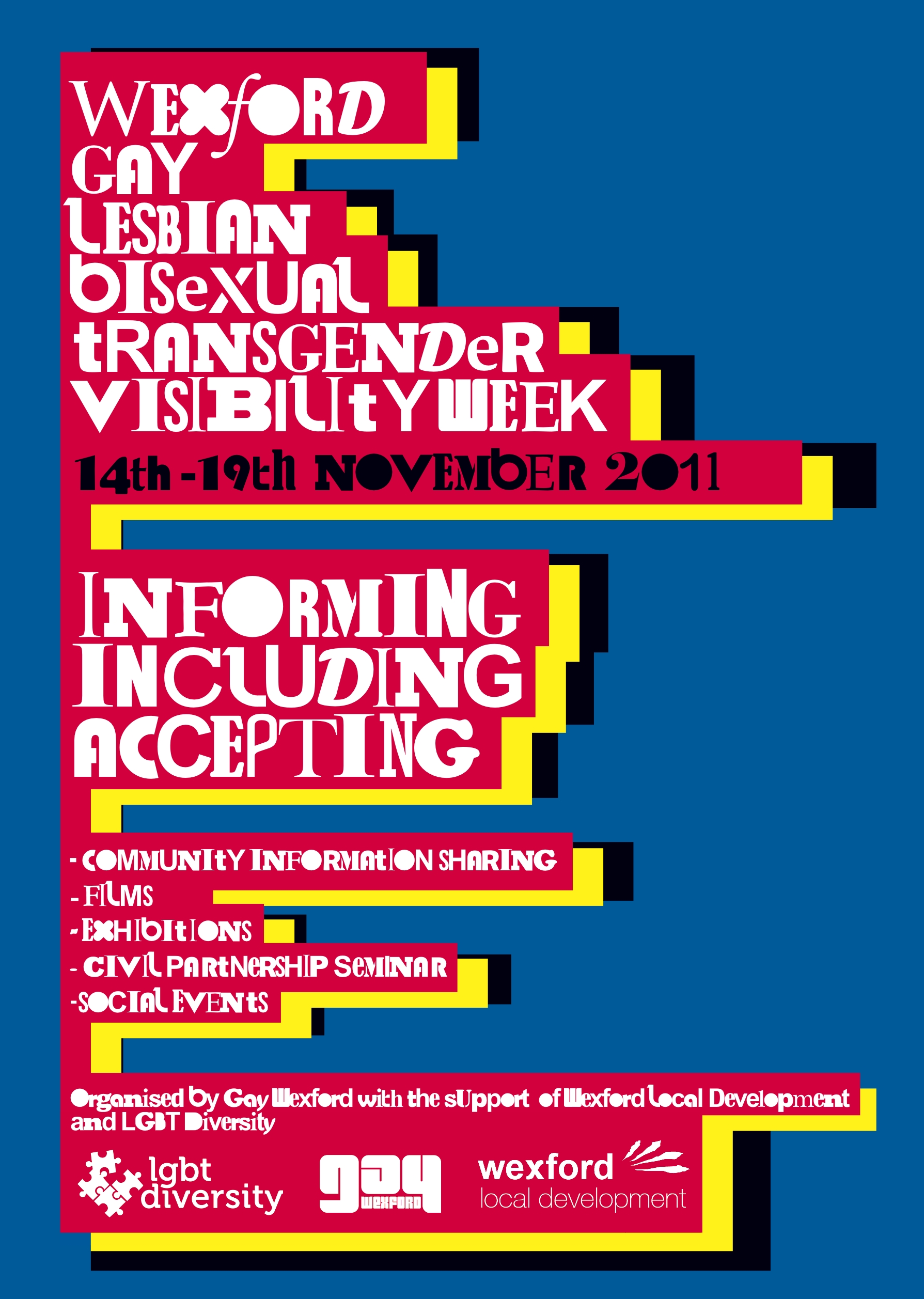 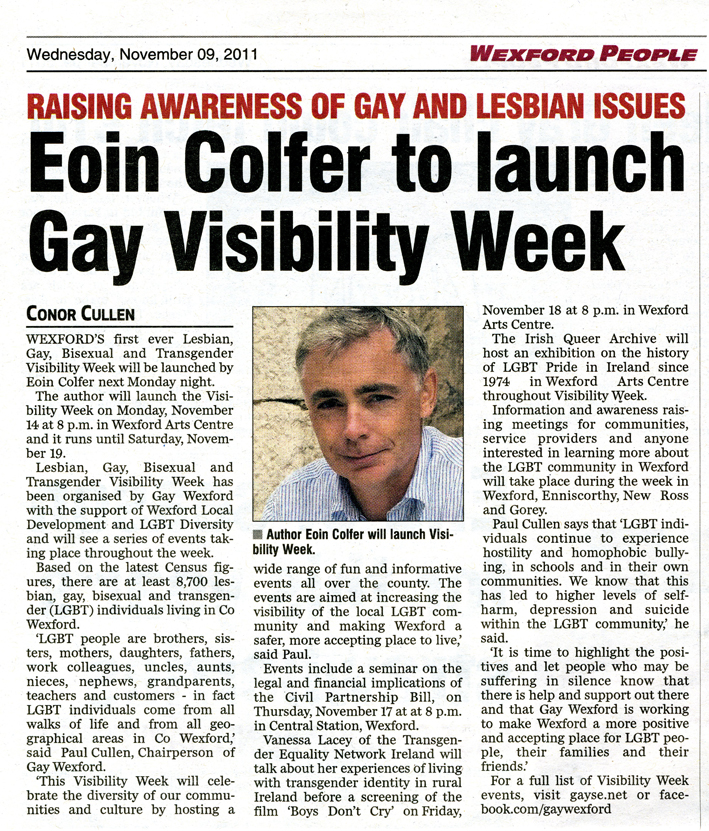 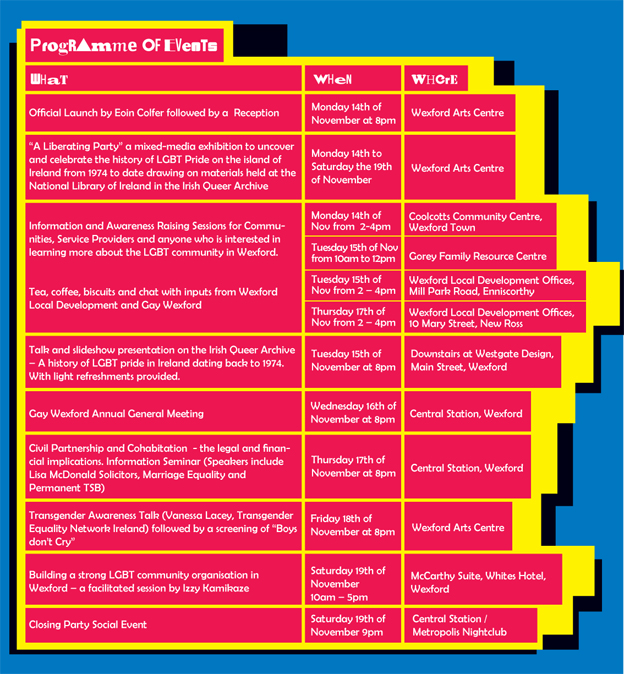 Alteration: ***Information & awareness raising sessions for communities and anyone who is interested in learning more about the LGBT community in Wexford: Thursday the 17th of November 3 – 5pm St Michaels Theatre, NewRoss.

Gay Wexford is a social and support group for the lesbian, gay bisexual and transgender community living in County Wexford. It offers safe social outlets, support and services to Wexford’s LGBT population, their friends, and their families, and hosts regular support meetings in the community, in addition to an open forum in Wexford Local Development offices once a month. It also holds fundraising events and actively seeks external funding from local, community and state bodies to extend and develop the services that it can offer to support the LGBT community.

the Local and Community Development Programme in Co. Wexford. LGBT people are one of the named target goups of this programme which aims ‘to tackle poverty and social exclusion through partnership and constructive engagement between Government and its agencies and people in disadvantaged communities’. WLD has been working with Gay Wexford since June 2010 to develop initiatives to support the inclusion of the LGBT community in Co. Wexford.

LGBT Diversity is a coordinated national response by twelve LGBT organisations, with funding from Atlantic Philanthropies, to build the capacity of the LGBT sector in Ireland. The Programme aims to facilitate LGBT organisations and activists to collectively mobilise and engage with the wider community in order to advocate strategically and effectively on gender and sexuality issues.