By Cris Pender: Sunrise LGBT Kildare Guess I should tell you all how the night went, lets just say plenty of stressing before hand and a lot of people pulling together to make sure the night went swimmingly… Firstly we … END_OF_DOCUMENT_TOKEN_TO_BE_REPLACED 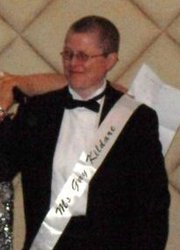 On the night of the 28th of May, Kildare LGBT were the first county to hold their Mr, Mr & Alternative Gay heats. For Kildare it was also the first time they held heats for the respective events.

The first ever Ms Gay Kildare 2011 was won by Mary Gibney show your support on her facebook page. 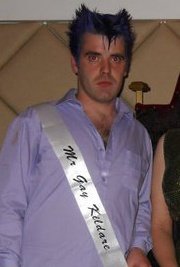 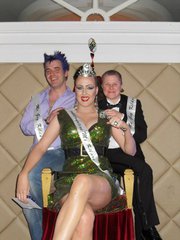