For news, views, ‘hip to the grooves’ and much, much, more watch this space

Meetin’ the ‘Queer as folk’ • There’s an app for that. 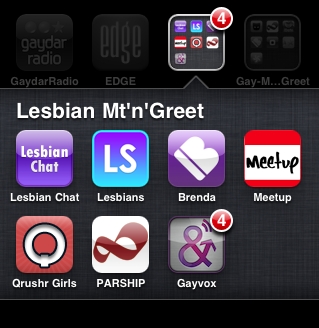 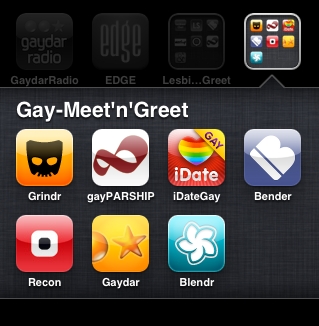 So many people so little time. Clubs, pubs, social networks, facebook, bebo, twitter, for some pale in comparison to the meet ‘n’ greet via their smart phone. They can delve into the fine minutiae of peoples lives, then move on. More communicate with their one for now. While others meet the one.

Yes indeed There’s an app for that!

The list below ins not comprehensive for some apps are fleeting while others go on & on. 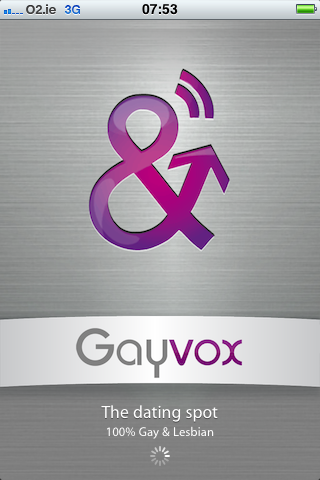 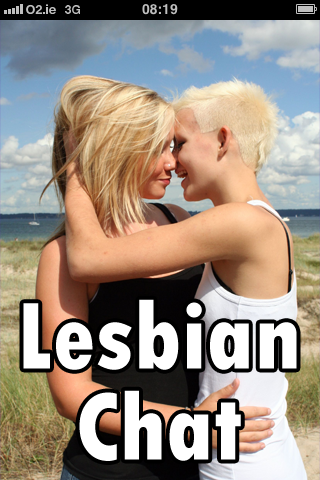 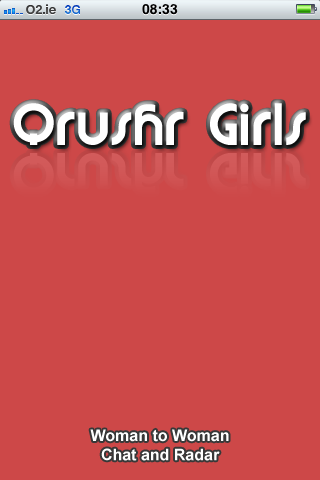 Grindr for Girls. ind and chat with gay, bi and curious women fast with Qrushr Girls, the most sophisticated and featured all woman location and chat app in the world. 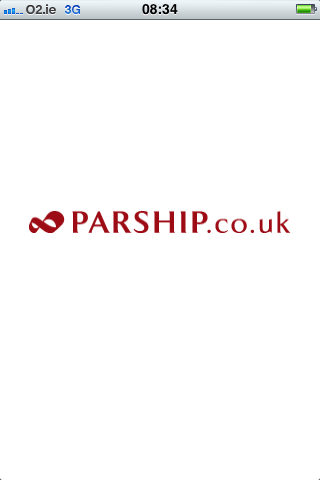 Find your perfect partner with PARSHIP – even when you are on the go. With PARSHIP’s free iPhone app, you can view the profiles of your recommended partners and exchange messages with them – anytime, anywhere. 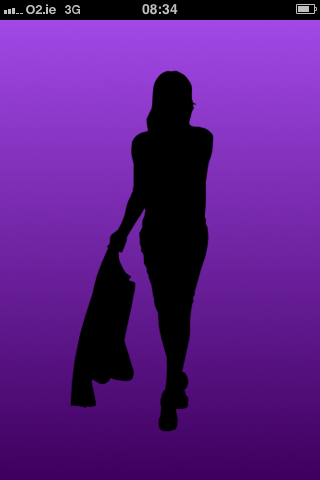 Brenda • Bendr for Girls. Find gay, bi or curious girls nearby with Brenda, the location based dating app. Brenda is fast, unlimited, reliable ... and with message confirmation, you never need to worry about lost messages THIS ONE WORKS 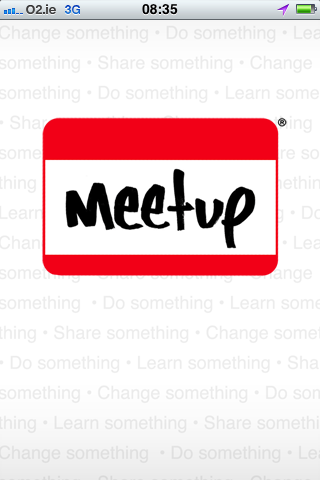 Use the internet to get off the internet... and be part of real-life local community! Use Meetup to find friendly local Meetups started by people in your town... - hiking, biking, running, walking, fitness, weight-loss meetups 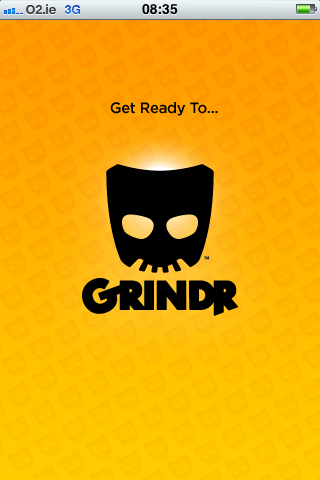 Grindr is the essential location-based app to meet gay, bi and curious guys for dating, socializing and friendship. GUYs FAVORITE 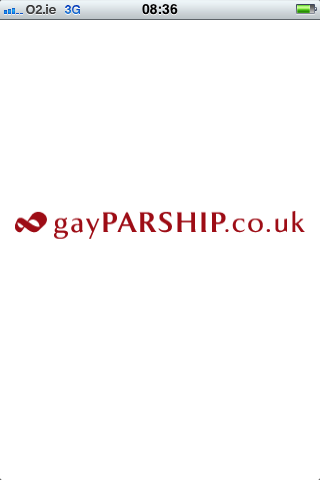 Find your perfect partner with gayPARSHIP – even when you are on the go. 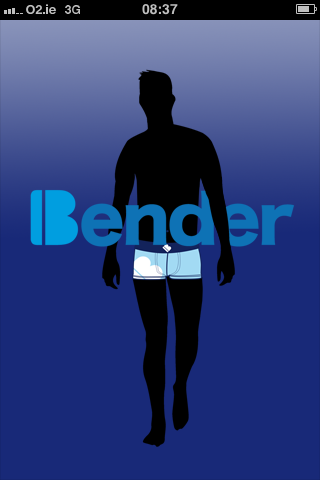 Find gay, bi or curious guys nearby with Bender, the only location based cruising app that gives you video messaging! Bender is fast, unlimited, reliable ... and with message confirmation. 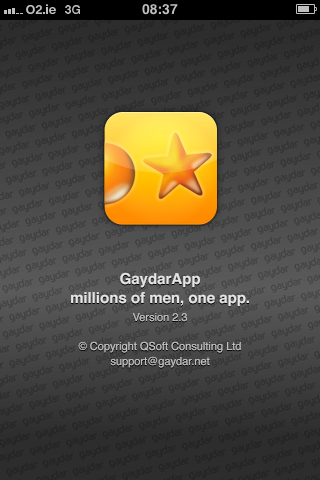 Get to know millions of gay, bi or curious guys already registered with thousands of new guys joining every day. Use the ‘Nearby’ search to find your gay neighbours or go global and plan. fly. play! 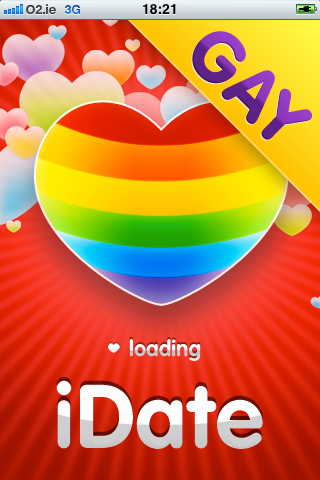 It's dating Jim not as we know it. Deceased 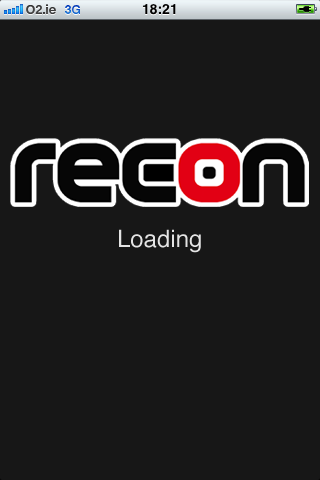 The Recon app is fast, totally discreet and 100% free. Recon is for guys into fetish gear.

Follow
Posted in Introduction, LGB& | Tagged Bender, bendr, brenda, Dating • There's an app for that., GayDarGayParship, Gayvox, Grindr, IDate, Lesbian Chat, Meet up, Qrushr Girls, Recon | Comments Off on Meetin’ the ‘Queer as folk’ • There’s an app for that.

Kevin speaks on being a gay parent. Starting the group LGBT Parents Southeast. Its impact on the lifes of his children and the groups continued growth one year on. ‘Getting better and better all the time’ Kevin made this video … END_OF_DOCUMENT_TOKEN_TO_BE_REPLACED 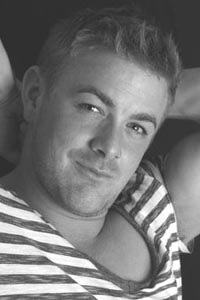 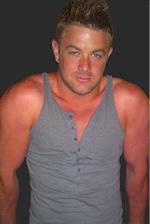 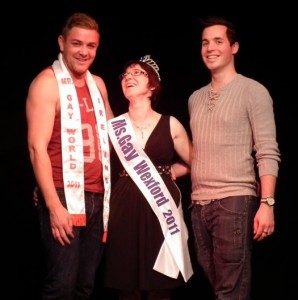 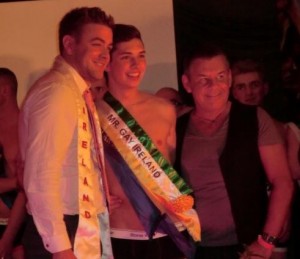