‘Dragiators the Apprentice’, So many looks so little time

It’s the job interview from hell! From all over the country, some of the best of Ireland’s up and coming drag performers have fought it out for the Dragiators title.

Now, they are converging on Waterford, the epicentre of a booming LGBT scene in the South East of Ireland. 11 candidates hungry for success will be shortlisted for a unique opportunity. For more details or to apply, click Dragiators.com

There’s a call out for kings from certain parties. Really! can she do better? 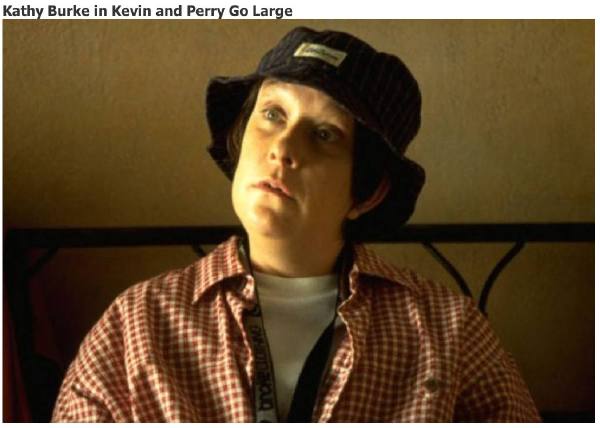 KEVIN AND PERRY GO LARGE follows two hormonally challenged lads on their quest to lose their virginity and become the world's top DJ mixmasters. It's the summer holidays and Kevin (Harry Enfield) and Perry (Kathy Burke) know that there is only one place where the DJ reigns supreme and girls will shag anyone - Ibiza! 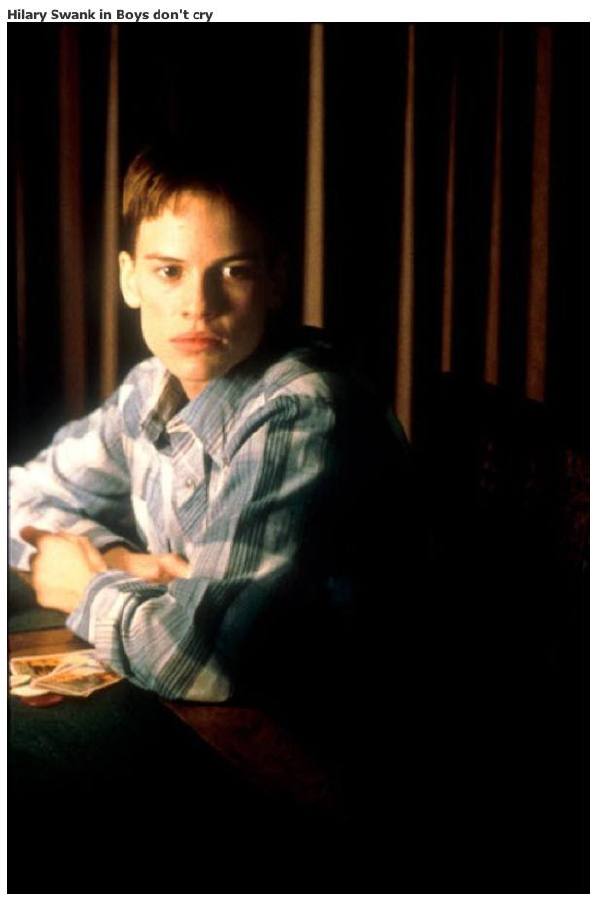 Boys Don't Cry is a 1999 American independent romantic drama film directed by Kimberly Peirce and co-written by Andy Bienen. The film is a dramatization of the real-life story of Brandon Teena, a transgender man played by Hilary Swank, who pursues a relationship with a young woman, played by Chloë Sevigny. Brandon Teena is raped and murdered by male acquaintances after they discover he is biologically female. The picture explores the themes of freedom, courage, identity and empowerment. The film was distributed by Fox Searchlight Pictures and was released theatrically in October 1999. 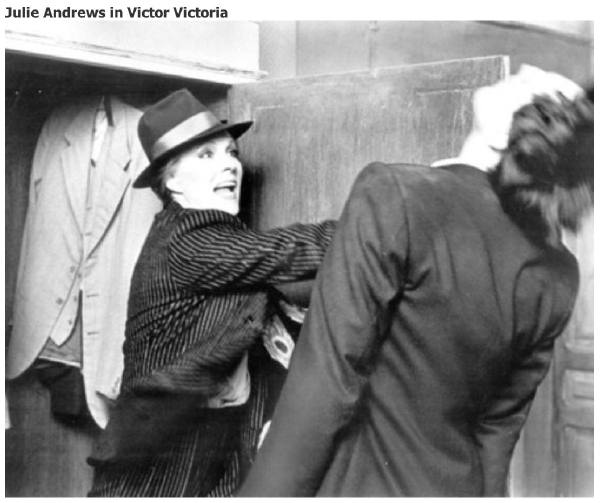 In 1930s Paris, Victoria Grant (Julie Andrews), a struggling soprano, is unable to find work. She finds work playing a male female impersonator, but it complicates her personal life. 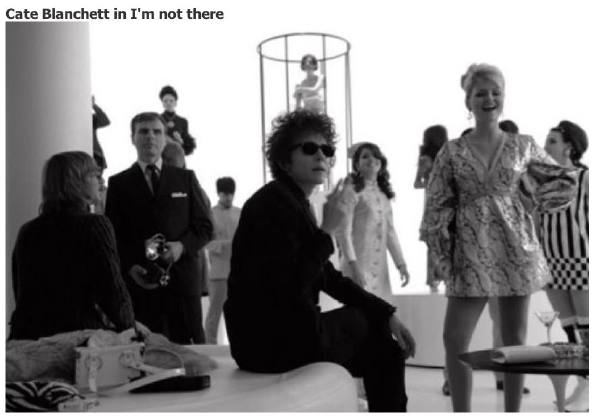 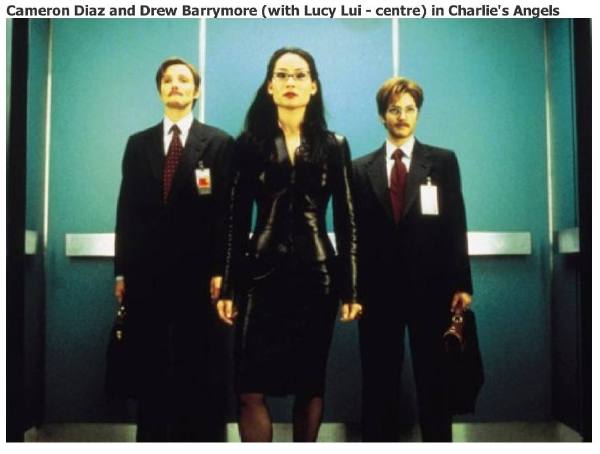 One Response to ‘Dragiators the Apprentice’, So many looks so little time