Tag Archives: We Deserve a Family too!!!!!

“We just want to say “many thanks” to all those people that showed up to our recent event for the ‘Lgbt parents’ table quiz in dignity bar waterford on the 28th of June.

Dropping a few words in to let people know also there will be a raffle on the 5th August at the ‘Transgender’ night in dignity bar Waterford. There’s plenty prizes to raffle off so please come along and support us.”

At GaySE we recently came across a Gay Parent LGBT Magazine based in New York. It’s possible to download publications here 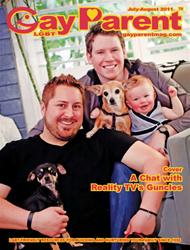 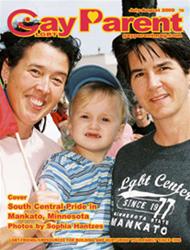 Some articles that may be of interest to readers:

I decided to write my final paper on gay parenting because it’s an issue that’s not discussed as much as other issues. We talked about gay marriage in class and even when a partner in a heterosexual marriage becomes gay but never really touched upon gay parenting. Causing me to look further into investigating and researching about gay parenting. Gay Parenting is definitely way more common than it used to be. more

Despite claims, children of same-sex parents doing no worse than other children
By Erica Zaiser